Baseball lost one of its most beloved characters Wednesday night with the death of Don Zimmer at age 83.

Zimmer had been in a rehabilitation center in Dunedin, Fla., since having seven hours of heart surgery in mid-April. 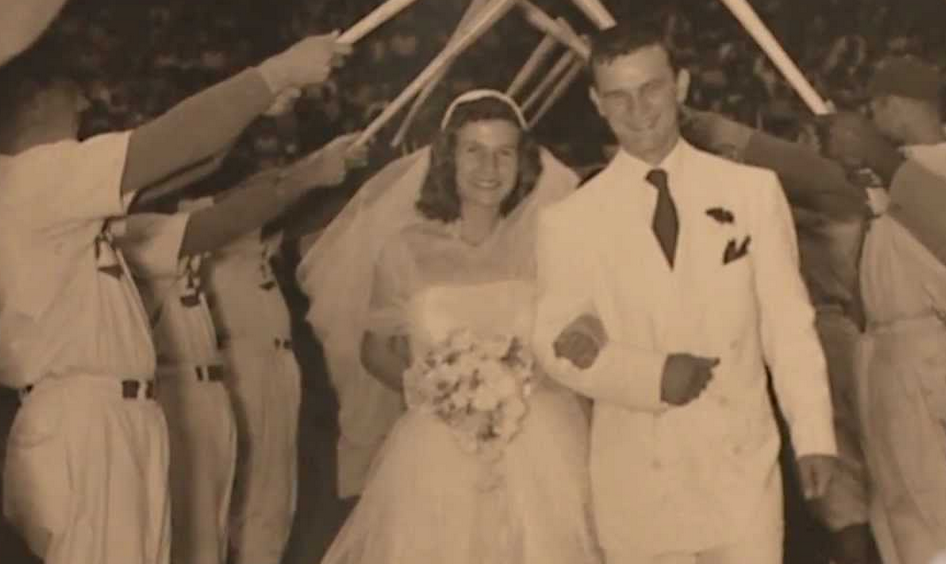 Zimmer was proud of the fact that he never had a job in any other field but baseball. His career spanned 66 years, beginning in 1949 when he signed with the Dodgers. His last position was senior adviser for the Rays.

Zimmer was teammate of Jackie Robinson, played for Hall of Fame managers Walter Alston and Casey Stengel and coached Derek Jeter — quite a span, by any major league measure.

"Zim was around when I first came up. He was someone that taught me a lot about the game — he's been around, he's pretty much seen everything," Jeter said after the Yankees lost to Oakland 7-4. "His stories, his experiences."

His tenure in baseball was nearly cut short in 1953, however, when while playing in the minors he was beaned and left in a coma. Doctors had to put metal screws in his head...