Plenty of Norwegians thought aliens had taken a fancy to their country back in the 1950s thanks to a slew of inexplicable UFO sightings. 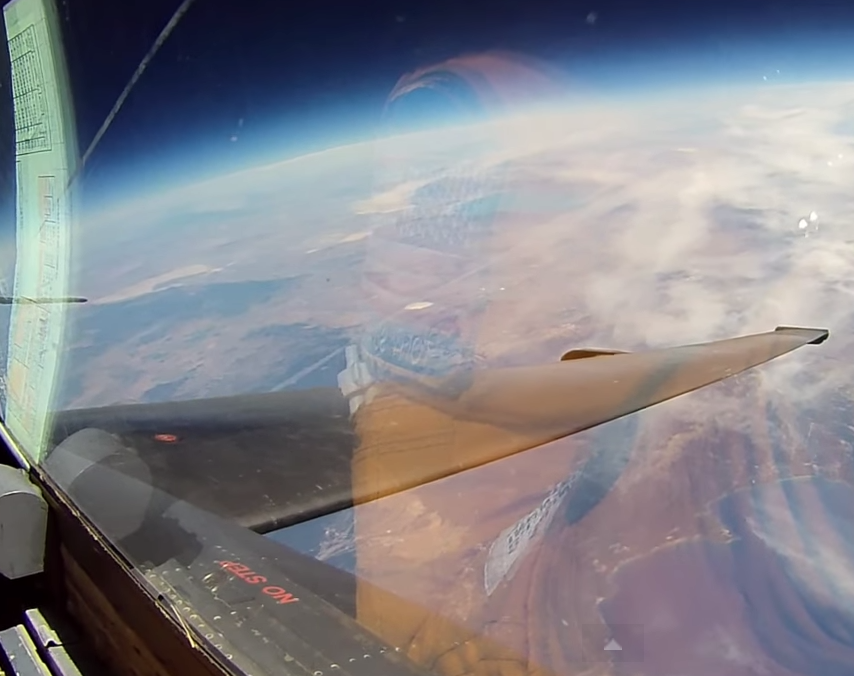 Inexplicable no more: It was the CIA, reports the BBC. Actually, it was the CIA itself that fessed up in this tweet, which reads in part,

"Remember reports of unusual activity in the skies in the '50s? That was us." It then provides a government writeup about the sightings, which weren't caused by alien spaceships but by U2 spy planes being tested.

The planes flew above 60,000 feet, which wasn't thought possible at the time, so commercial pilots who saw something so far above them couldn't explain it.

The effect was more pronounced at different times of the day and night, and if the U2 planes caught the rays of the sun just right, even people on the ground would see silvery glints of light.

The explanation was kept classified for decades, notes the BBC, picking up on a report in the foreign-language